Congratulations to our 2017 award winners!

PDDTC is proud to announce all of the award winners of 2017, including: 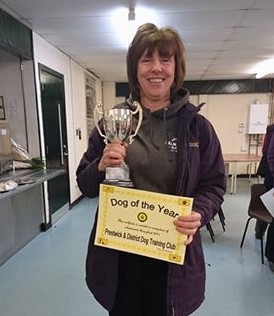 The Dog of the Year trophy was presented to Jasper who is trained by Maureen Millar. Very well done! 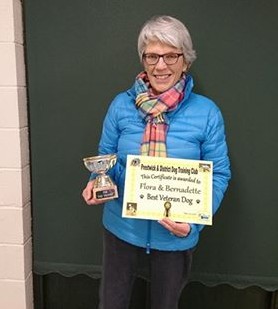 The Taz Trophy for the best veteran dog was awarded to Flora and her owner Bernadette Docherty.

The Katy Quaich Award was presented to Daniel and his dog Gizmo!

Gayle Glendinning and Finn were awarded The Eilidh and Nell Cup for the most improved newcomer to agility.

The Yakima Runner Trophy for the best agility dog and handler was awarded to Floyd and Chloe Cowan.

David and Noreen Simpson with their dog Hamish were awarded the Savannas Silver for best pet handler(s). 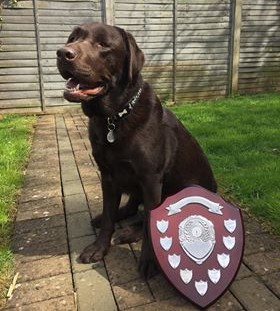 Dave and owner Dyane Reid won the Flyball Dog of the Year trophy.