Well Done to Awards Winners of 2018

A huge congratulations to all those who won club awards this year. Presenting:

Dog of the Year won by Louise Gunning with Roxy presented by John Munro, Vice Chair. 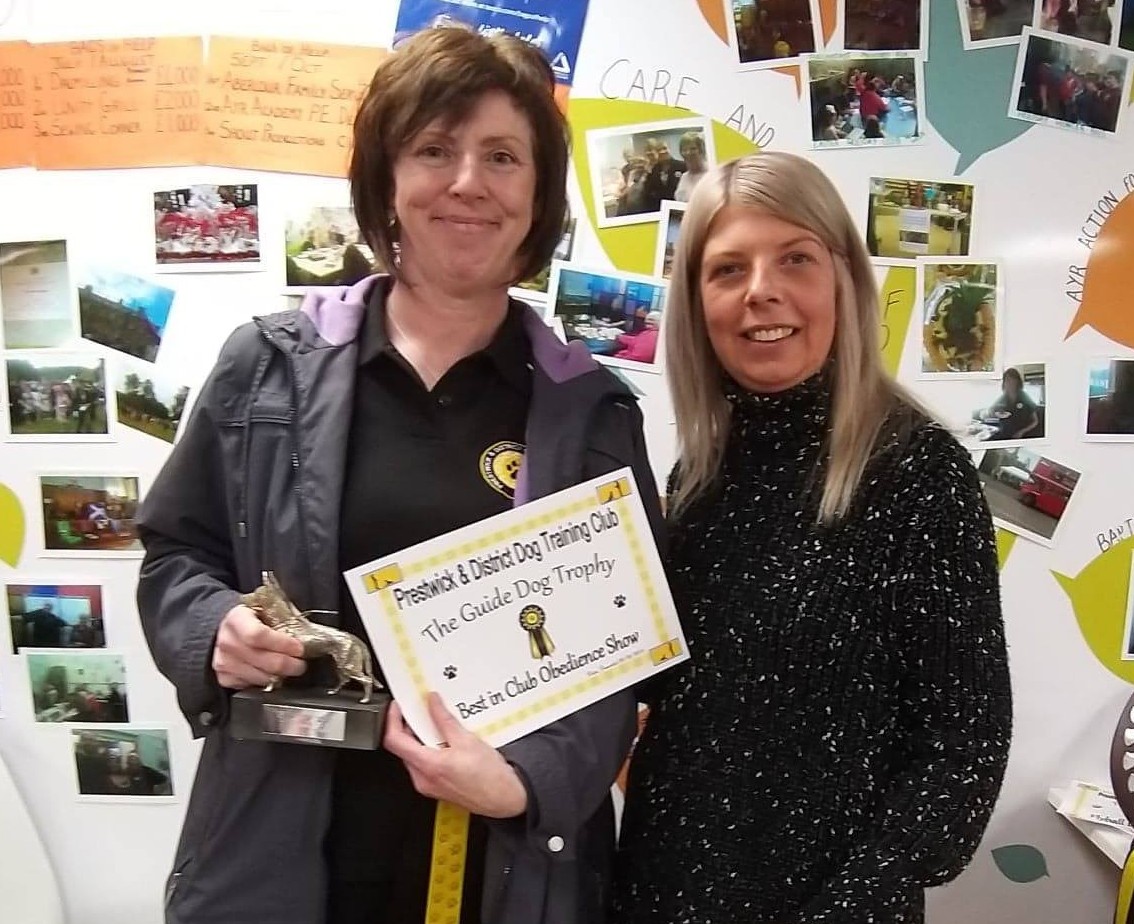 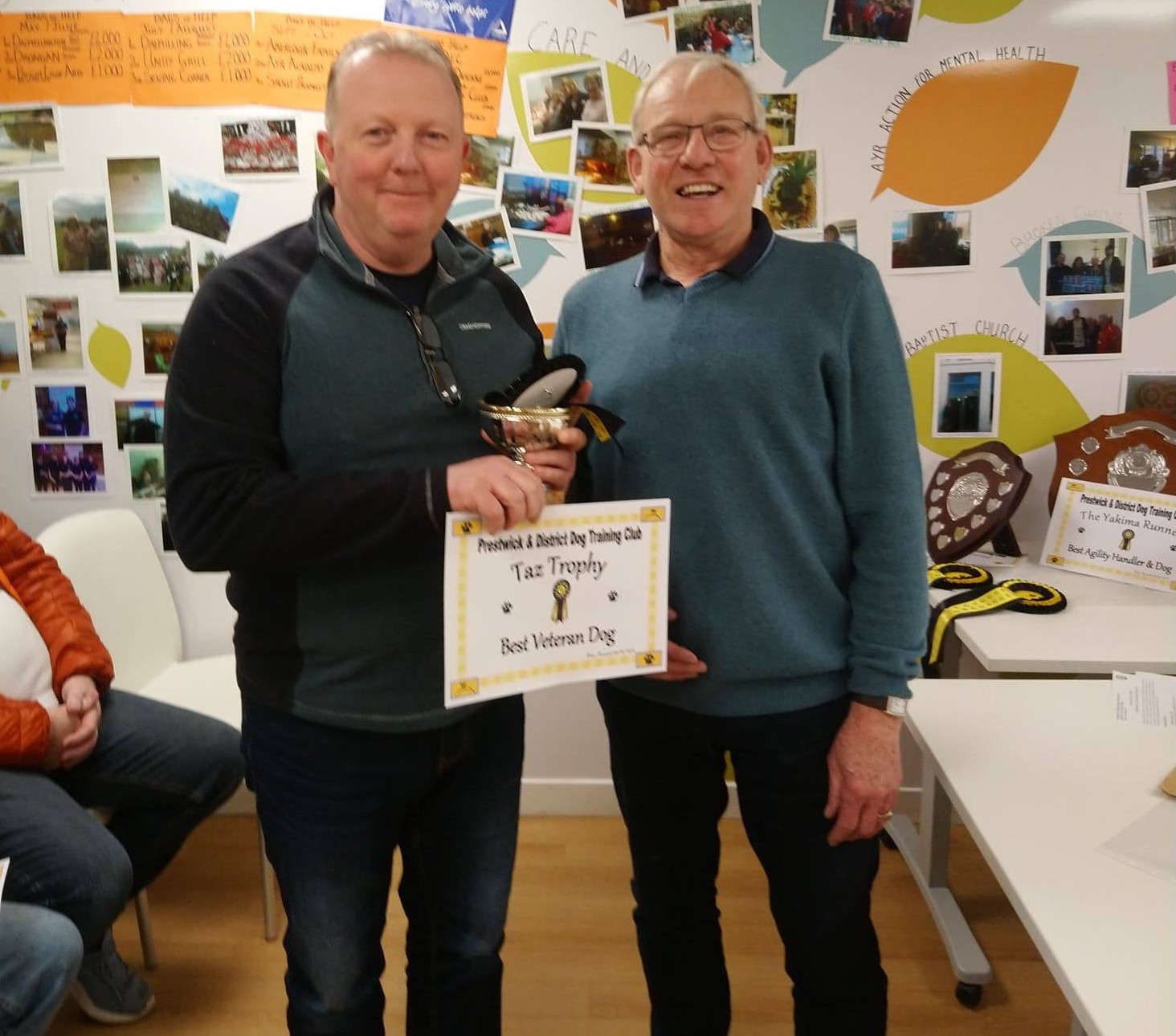 The Taz Trophy for best Veteran Dog was won by Alex Cook and Holly. 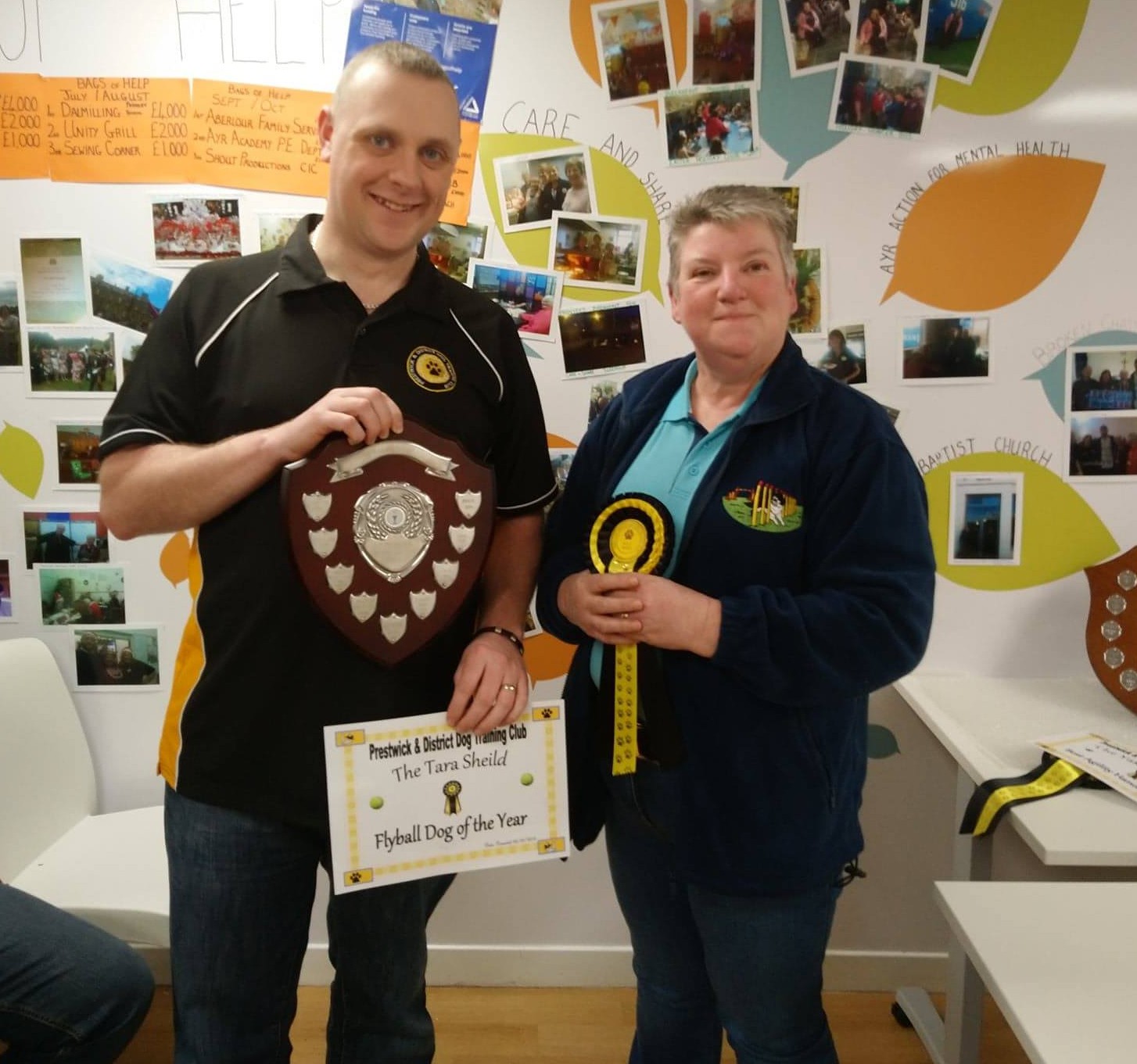 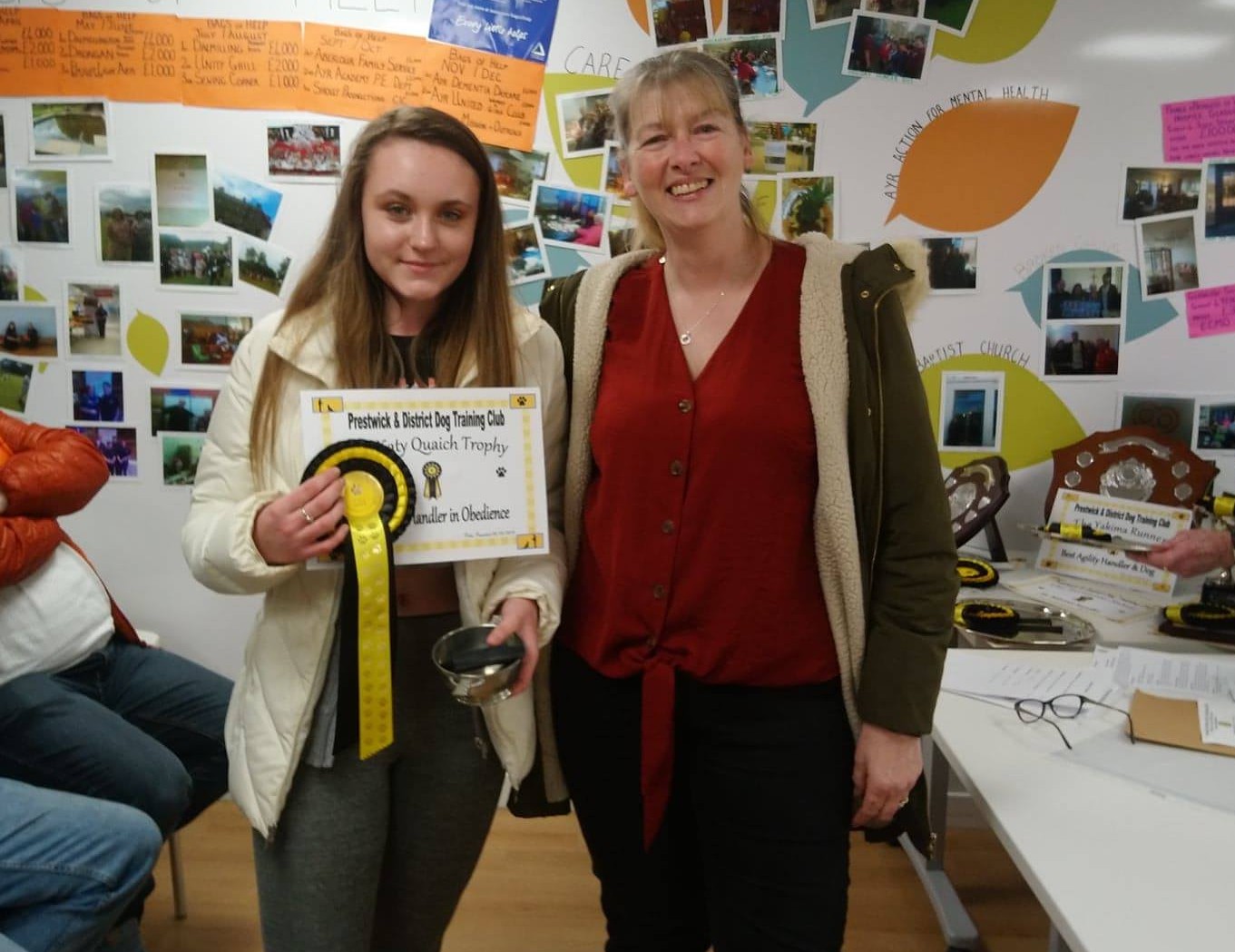 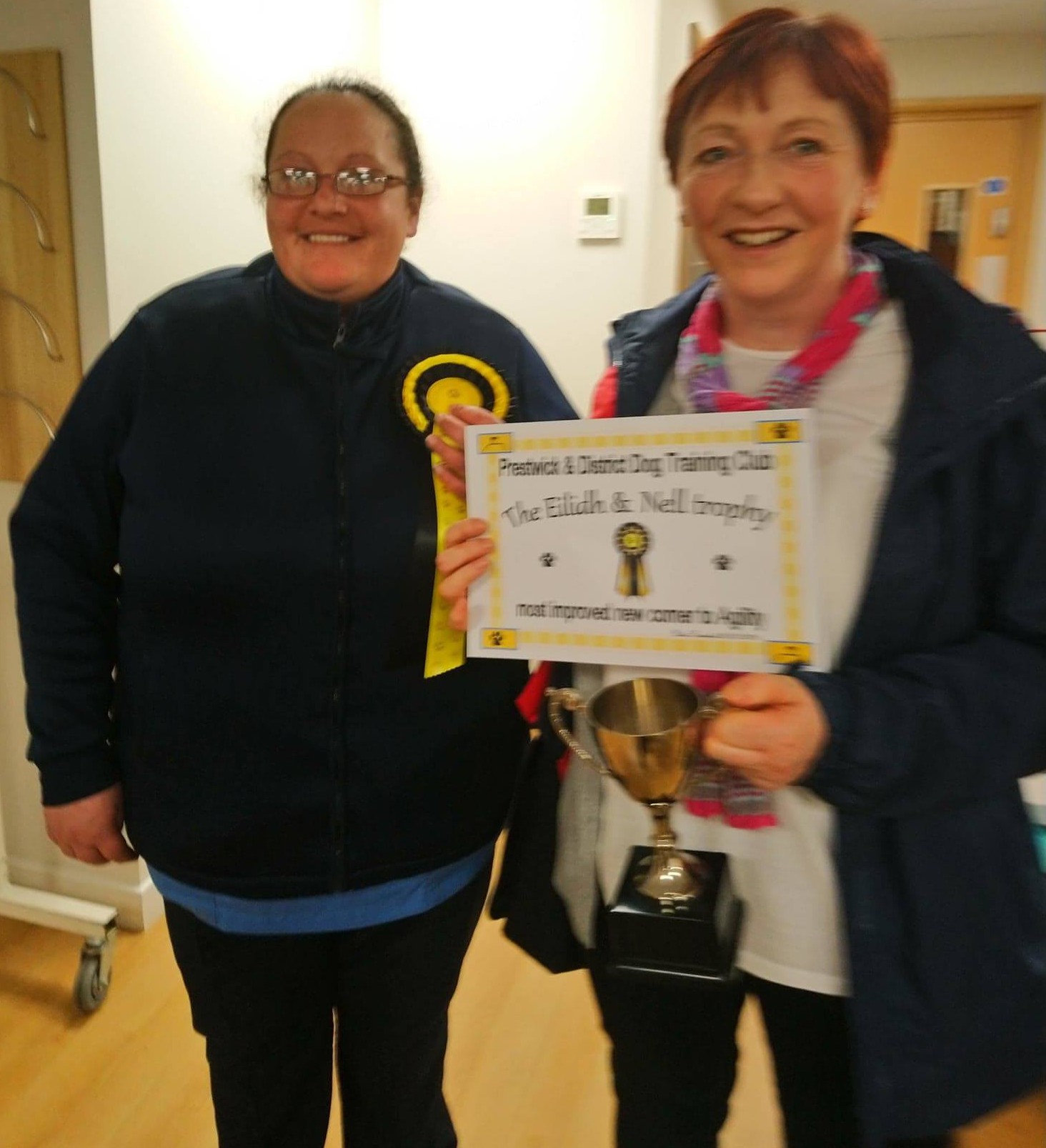 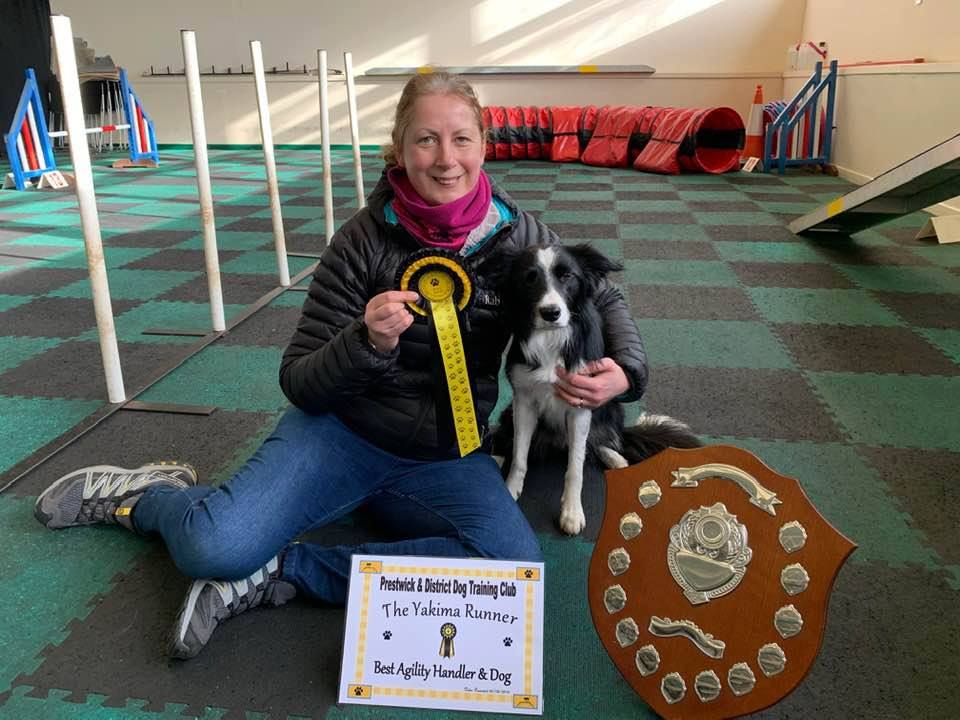 The Yakima Runner Trophy for best Agility Handler and Dog was won by Ros McKay and Seren.